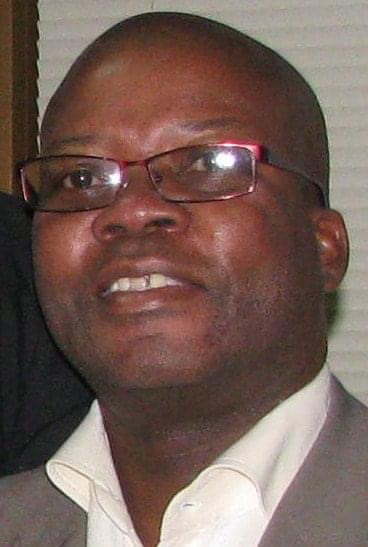 Following an exhaustive process of adjudication, the South African Literary Awards (SALA) is proud to announce the short list for its 2021 edition.

This year’s diverse short list speaks to the United Nations Education Science and Cultural Organisation (UNESCO) declaration of the next decade as the global Decade of Indigenous Languages. In response to UNESCO’s declaration, SALA found it interesting that “…book publishers responded with tangible investment in mother tongue literature that speaks to mother tongue preservation challenges facing the global south…”

Out of the record 440 submissions ever received, 33 titles made it to the shortlist, under the following categories and languages:

Literary Journalism Award, which in the past has been awarded to outstanding luminaries such as Bongani Madondo, Karabo Kgoleng, Victor Dlamini, Don Makatile, Sam Mathe and others, will be announced during the award ceremony on 7thNovember 2021. It is an Award that celebrates South Africans who through their writing and broadcasting have contributed to the development of literature and a culture of reading.

Due to Covid restrictions, the SALA ceremony, like the one in 2020, will be held virtually on the International African Writers’ Day, 7th November 2021.